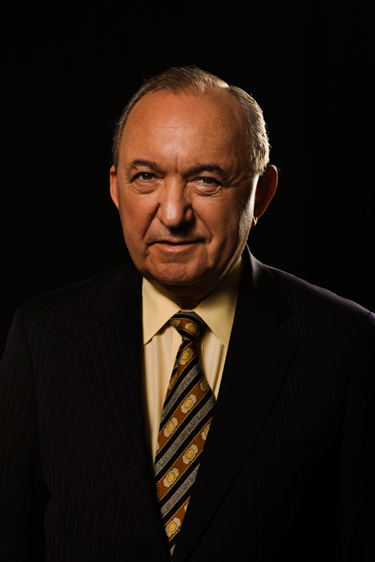 Richard Goldstone has made an outstanding career in the promotion of the rule of law and human rights, first in his home country South Africa and during the last fifteen years in various highly prestigious international fora.

Richard Goldstone is at present a visiting professor of law at Fordham Law School in New York. In recent years he has been a visiting professor at Harvard, Fordham, Georgetown and New York University School of Law. He is an Honorary Bencher of the Inner Temple, London, an Honorary Fellow of St Johns College, Cambridge, and an Honorary Member of the Association of the Bar of New York. He is a Foreign Member of the American Academy of Arts and Sciences. He has recently received the John D. and Catherine T. MacArthur Award for International Justice.