Created in 1989, B'Tselem’s objective is to promote respect for, and ensure protection of, universal human rights standards for residents of the Occupied Palestinian Territories, while educating the public and policymakers and creating a human rights culture in Israel. It recognizes that all Israelis and Palestinians have equal rights that must be respected by both Israeli and Palestinian authorities. 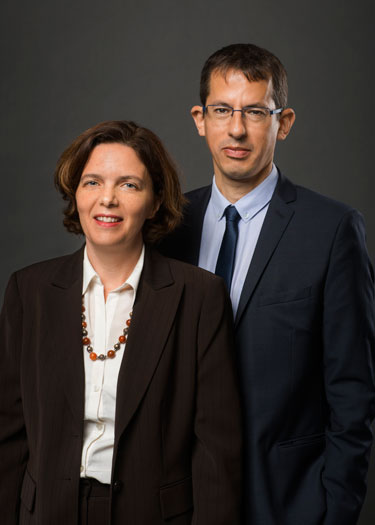 The work of human rights defenders to uphold international human rights law across the world is essential, and no more so than when working in an environment where the host government may be hostile to criticism. Promoting human rights standards from inside one’s country requires an unwavering willingness to endure criticism from within, regardless of potential repercussions. Maintaining integrity and dignity is at the core of human rights defence. B'Tselem has shone international light on human rights violations in Israel and the Occupied Palestinian Territories, providing a voice to victims and calling for accountability. It is commendable that B'Tselem has so tirelessly fought to uphold human rights in an environment where its criticism has not always been welcome.

It is for this reason that B'Tselem has been awarded the 2014 Stockholm Human Rights Award. B'Tselem is one of those unique organizations that work tirelessly to promote human rights standards while fighting against a majority voice.

Over the years B'Tselem has gained respect and support both outside and inside Israel; in 2011, B'Tselem formed a Public Council, with members from Israeli public, intellectual and cultural life, such as Amos Oz, David Grossman, Gila Almagor,  Makram Khoury, Mordechai Kremnitzer, and Ruth Dayan; and B'Tselem’s essential work has gained respect from within the Knesset. In the words of the former Deputy Speaker of the Knesset, Naomi Chazan, “B'Tselem not only protects the rights of Palestinians under Israel’s control, it also protects Israel’s democracy”.