About George Soros and Aryeh Neier 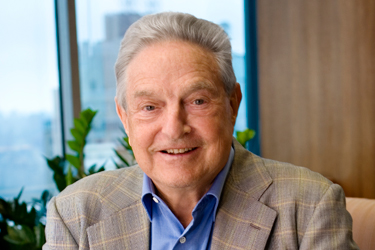 George Soros was born in Budapest in 1930. He emigrated to England in 1947 and moved to New York in 1956. He has engaged in investments, applying ideas derived from his studies in philosophy, and started supporting philanthropic projects in the 1970s. George Soros has published articles and books on various topics. He is the chairman of the Open Society Foundations and of Soros Fund Management, LLC. 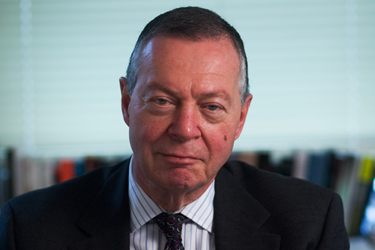 Aryeh Neier was born in Berlin in 1937 and fled the Nazis with his family in 1939. Prior to joining the Open Society Foundations in 1993, he served for 12 years as executive director of Human Rights Watch, of which he was a founder in 1978. Before that, he worked 15 years at the American Civil Liberties Union, including eight years as national executive director. He served as an adjunct professor of law at New York University for more than a dozen years.

Read more about the award ceremony 2011.