Stockholm Human Rights Award 2012 honoured the memory of Raoul Wallenberg, who was born 100 years ago. 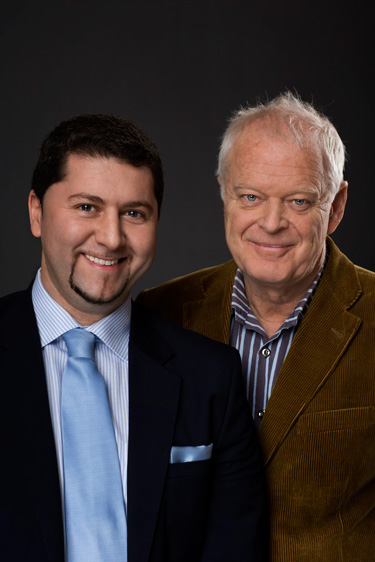 Thomas Hammarberg has during his time as the Council of Europe’s Commissioner of Human Rights worked particularly hard to improve the situation of the Roma population, which is today Europe’s most exposed and discriminated ethnic minority. ERRC conducts its often controversial activities in the heart of Hungary, which is one of the countries where the Roma suffer the strongest repression. Thomas Hammarberg has devoted almost his whole professional life to the promotion of human rights in Europe and the world. From 2006 to 2012, he was the Council of Europe’s Commissioner for Human Rights. Previously, he was inter alia secretary general of the Olof Palme International Center (2002–2005), Swedish ambassador for human rights (1994–2002), secretary general for the Swedish Save the Children (1986–1992) and secretary general for Amnesty International (1980–1986).

European Roma Rights Centre (ERRC) is based in Budapest and works to strengthen the situation of the Roma, through inter alia training, information, research and litigation. ERRC was established in 1996 and has successfully promoted the cause of the Roma against Hungary in several prominent cases in the European Court of Human Rights in Strasbourg.

To the press release